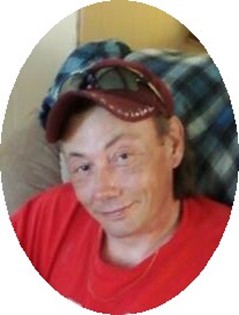 Funeral services are at 10 a.m. on Tuesday, June 5, at St. Stephen's Catholic Church south of Riverton. The Rev. Father John Gaffney officiates and interment follows at the Arapaho Catholic Cemetery at St. Stephen's.

He moved to the Wind River Indian Reservation in 2001 where he was adopted by families of the Arapaho Tribe. He was a descendent of the Osage Tribe of Oklahoma.

He was disabled, having worked in the oilfields and as an auto mechanic. He worked for Durgin Construction of Riverton. His family said Mr. Clem enjoyed working on cars, being outdoors, helping people, being around family and loved his dogs, Harley and Sunny.

He was preceded in death by his parents; grandparents, and an aunt, Mary Hays.