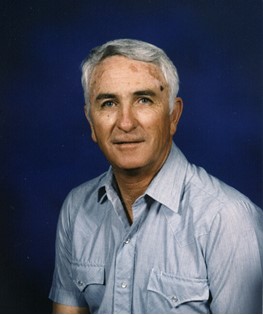 Cremation has taken place and funeral services are at 2 p.m. Saturday, June 9, at the Davis Funeral Home of Riverton. Pastor Ian McFarland officiates.

He was a 1955 graduate of Hanna High School.

Mr. Burns was a heavy equipment operator in the mining industry for 32 years. He lived in the Gas Hills from 1960 until 1972, when he moved into Riverton.

He was preceded in death by his parents; a sister, Bea Hall, and his first wife, Nancy L. (Pascoe) Burns.