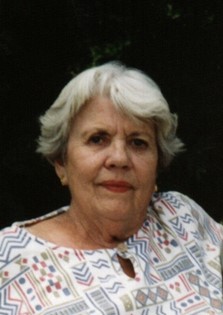 Marguerite Jolene Milburn was born in Arcadia, Neb., on Friday, Aug. 31, 1928, the daughter of Cecil P. and Maude (Bryson) Milburn. She lived the majority of her life in Fremont County and was a graduate of Pavillion High School.

She was of the Catholic faith and member of St. Edwards Catholic Church.

She engaged in ranching operation with her husband, until his death.

She was preceded in death by her husband, her parents, and a daughter, Pam Devish-Hammer.

Service are under the direction of the Davis Funeral Home of Riverton. (www.theDavisFuneralHome.com