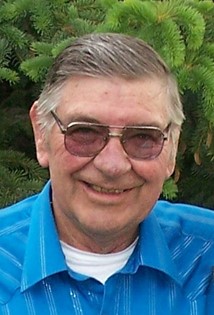 Carrol Duane White was born in Butte, Mont, on Sat., April 1, 1939, the son of Carl M. and Bertie V. (Hammond) White. He grew up on the family ranch in Dillon, Mont., until his father died, after which he lived in Powell and Cody and was graduated from Powell High School in 1957.

Following high school graduation, Mr. White served with the U.S. Navy from June 4, 1957, to June 5, 1961. He was a sounding device operator. He was honorably discharged as a Petty Officer Third Class. He was transferred from active duty into the Naval Reserves with the Ninth Naval District. He received the National Defense Service Medal, Antarctic Service Medal, and the Armed Forces Expeditionary Medal.

Mr. White had been a volunteer with the Shoshoni Fire Department and as an EMT from 1976 to 1983.

Mr. White worked as a heavy equipment operator in construction, building dams, roads, and mines across Wyoming. He had lived primarily in Riverton and Fremont County since 1964.

His family said he enjoyed hunting, fishing, enjoyed the outdoors, and his family, especially his grandchildren and great grandchildren.

He was preceded in death by his parents, and a sister, Carla.

On-line condolences may be made at: www.theDavisFuneralHome.com