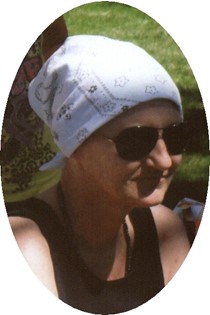 Guestbook 0
No services are scheduled for Caroline Ann Smith, 51, who died July 5, 2012 at her home in Riverton after a 2 year battle with lung cancer. Cremation has taken place under the direction of Davis Funeral Home.

She was born December 15, 1960, daughter of Luther and Grace (Yoh) Hamm in Reading, Pennsylvania.

On July 4, 1985, Caroline married Frank C. Smith in Shartlesville, Pennsylvania. The couple then moved back to Riverton in 2001.

Mrs. Smith was preceded in death by her parents and son, Leroy Hoster.

The family asks that in lieu of flowers, donations be made to the Caroline Smith Memorial Fund in care of Davis Funeral Home.