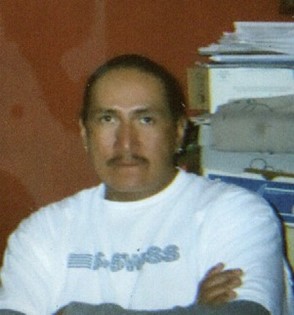 In May of 1986, he graduated from St. Stephens Indian School.

He married Tanya Hebah April 2, 2008 where they made their home in Fort Washakie, WY. The couple later divorced.