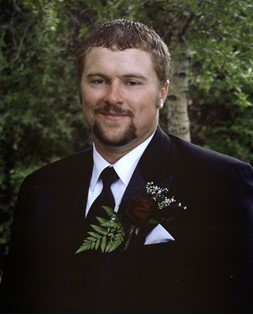 Donations would be appreciated to the Raiders Legion Baseball Club in care of Davis Funeral Home or The Shawn Brogdon Memorial Fund in care of U.S. Bank, 215 N. Broadway, Riverton, Wy 82501

Shawn was born September 12, 1986, in Riverton, Wy to Jerry Miller Brogdon and Patty Arlene (Brown) Brogdon. He graduated from Riverton High School in 2005 and attended college at Dickinson State University to play baseball. He currently was working at Weatherford for their wire line division.

His family said he enjoyed hunting, fishing, boating, four wheeling, all sports, video games and spending time with his family and friends.

He was preceded in death by grandparents: Betty and Miller Brogdon, George Lawson, uncle: Tyrey Thomas Brown and his cousin Lee Clingman.

On line condolences can be made at thedavisfuneralhome.com