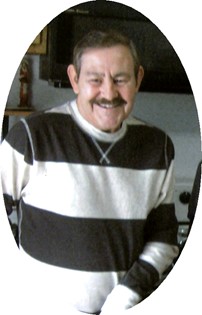 He was born July 21, 1954 in Lusk to Donald M. and Elnora E. (Schoenholtz) Miller. He went to school in Shoshoni and Riverton. He was a Riverton Ranger paperboy growing up then worked as a carryout at Safeway. He attended the First Baptist Church Bible School.

He is survived by his sons, Beau of Seattle, Wash., and Jason of Cheyenne; his mother, Elnora of Riverton; brother, Jim of Cheyenne; half sister, Connie Evans of Vernal, Utah; and many aunts, uncles, cousins, and friends.

He was preceded in death by his father, Don M. Miller, grandparents and numerous relatives and his beloved dog Sheba.