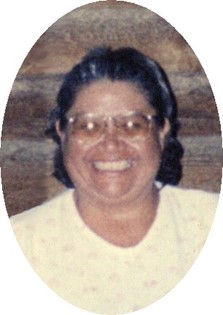 Guestbook 3
Funeral services for Linda Joyce Revere, 57, will be held 10:00 Wed., September 12, 2012 at St. Joseph’s Catholic Church with Father John Gaffney officiating. Interment will follow at the Friday Cemetery. A rosary will be held 7:00 p.m., Tuesday, at St. Joseph’s Catholic Church with a wake to follow at the family home, 473 Ethete Road.

She was born July 2, 1955 in Riverton, Wyoming, daughter of James Nicholas and Amelia (Coldwell) Sitting Eagle.

Linda had lived in California, but most of her life was spent in Wyoming.

She worked as a CNA, was a Family Service Manager and worked in a daycare facility.

Mrs. Revere volunteered for the March of Dimes.