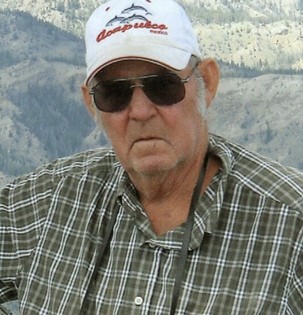 Tommy Ray Vechnak was born on August 4, 1946 to Joe Vechnak and Tessie Leanna (Timmons) Vechnak in Colegate, Oklahoma. He was one of six boys.

He spent his early years in Oklahoma. He then joined the Army, where he was honorably discharged.

In 1968 he moved to Wyoming. He was in the construction business and he eventually started his own company, V Corp,

He enjoyed being on the pool leagues in Rawlins, painting, fishing, camping, the outdoors, and especially his family.

He is survived by his sons, Tommy of Clinton, WA, and Brian of Riverton, WY; his brothers, Joe, Bill, John and Kenny Vechnak; one grandson, Joseph.

He was preceded in death by his parents, and a brother, Jack.