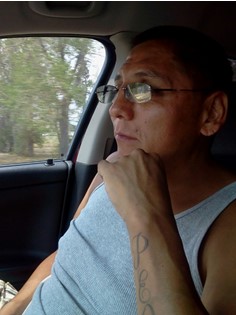 He died October 17, 2012 at the Lander Valley Medical Center.

He attended schools in Arapaho, St. Stephens and the Chemawa Indian School in Salem, Oregon.

Clifford enjoyed spending time with his family and listening to music and cruising.

He was a member of the Native American Church, and of the Catholic faith.