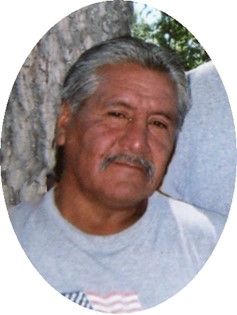 Thomas Louis Durgin was born in Riverton, Wyoming on December 12, 1957, to Edward Durgin and Merle Mae (Brown) Durgin. He attended elementary school at Mill Creek. He then went to Lander Valley High School where he graduated with the class of 1977. While in high school he was named as an All American Football Player receiving an Athletic Certificate from President Ronald Regan. He then went to Northern State in Aberdeen, South Dakota where he was a walk on for the football team. While in Aberdeen he received his degree in Construction Engineering and worked towards his Psychology degree. He then came back to the Wind River Reservation where he made his home until his death.

He worked in the oil fields, Arapaho Housing and Shoshone Construction. He then started his own business, Durgin Construction, which he ran until he became ill.

His family said that he enjoyed hunting, fishing, and especially “hanging” with friends, family and his grandchildren.