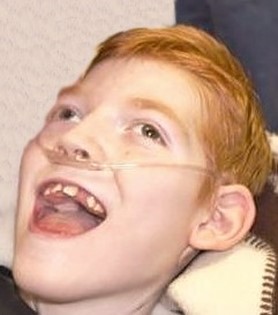 Kale was born December 9, 1996 in Riverton, to Kirk Wayne and Kimberly (Pattison) Clark.

He enjoyed family and family gatherings, classical music, and watching his sisters playing sports. He was granted a Make A Wish trip to Florida, where he was treated to a parade, which he loved.