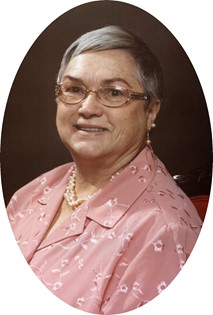 Memorial services will be held at 11:00 a.m. Tuesday, January 22, 2013 at the Riverton Church of the Nazarene, with Pastor Eric DePew officiating. Cremation has taken place.

Marilu Farrens was born in Lander on Sunday, September 13, 1936 to Elmer Farrens and Alma Opal (Cantrell) Farrens. She grew up in this area, and was a graduate of Northwest Nazarene College. She married Harold O’Malley. He preceded her in death in 1991.

Mrs. O’Malley held a Master’s Degree and was a lifelong teacher in Fremont County.

The family said she was a devout Christian and loved her church family. She programmed computer games for children, was a published author and poet, and a lyricist/song writer with works being recorded.

She was preceded in death by her husband; parents; five siblings; and one daughter, Carey Lynn Craven.

Memorial donations may be given to Paws for Life, in care of Davis Funeral Home, 2203 West Main, Riverton, WY 82501.