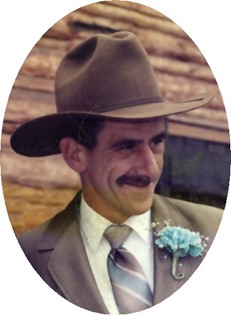 Guestbook 7
Robert A. “Bob” Rosenthal, 64, of Riverton died Saturday, January 19, 2013 at the Help for Health Hospice Home in Riverton.

Bob has lived in Riverton for the past 24 years. He worked for Smith’s Grocery Store as a Courtesy Clerk for 23 years.

Memorials may be made to Community Entry Services or the Help for Health Hospice Home in care of the Davis Funeral Home, 2203 W. Main Street, Riverton, WY 82501.