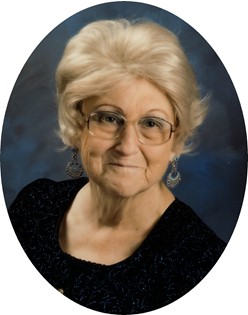 Sherry Jean Stevens was born in Fort Worth, TX on December 28, 1946, the daughter of Weldon Stevens and Mary (Wooten) Stevens.

She grew up in Texas and Utah, and was graduated from Fremont County Vocational High School in Lander. She has lived in the Riverton area most of her life.

She was a member of First Baptist Church in Riverton.

She was preceded in death by her father, Weldon Stevens.

Memorial donations may be made to Amedisys Hospice in care of Davis Funeral Home, 2203 W. Main, Riverton, WY 82501.