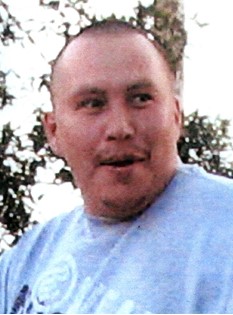 Mr. SunRhodes had been employed with the BIA in road construction, Kusel’s Furniture, and as a laborer in building construction.

The family said he enjoyed spending time and doing activities with his children and family, playing basketball, listening to music, watching movies, playing video games, going to the casino, fishing and hunting with his dad.