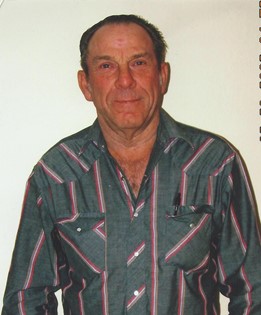 Phillip Dee Wempen was born November 7, 1947 in Riverton, WY to Art and LaVetta (Moore) Wempen. Phil grew up and lived in the Riverton area most of his life. In January 1966 he married Mary Ann Wagner, the mother to his three children. Phil and Mary Ann were married for 20 years and divorced in 1986.

Phil remarried in 1993 to Janet Barkell. Living most of their life together in New Castle, WY. They then moved to Oklahoma in 2006. In 2008 they parted ways.

He is preceded in death by his parents, Art and LaVetta Wempen and a brother Don Wempen.