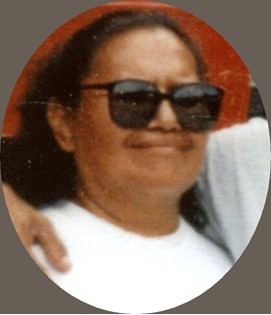 She was born March 9, 1948, in Fort Washakie, Wyoming, daughter of Jesse O. and Evelyn (Antelope) Willow.

She spent many years working in different places including Riverton, Casper, South Dakota, Utah, Idaho and Denver working in nursing homes. She lived in South Dakota for ten years before moving back to Fremont County in 2008.

Mrs. Willow enjoyed spending time with her grandchildren and great grandchildren. She also enjoyed working crossword puzzles, attending Pow Wows and was a Pow Wow Queen in her younger years.

Ruby was an active member of St. Stephens Catholic Church.

She was preceded in death by her husband, Gary, parents, brother, David Willow, twin grandchildren, 2 sisters, Patricia and Louise.

Services are under the direction of the Davis Funeral Ho