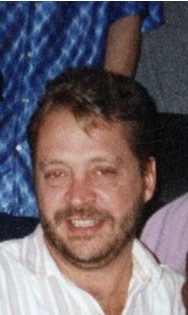 He lived in Riverton all of his life except for seven years in Casper. He was a meat cutter by trade and spent 17 years at Clark’s Meat House. He also worked for Brunton for 15 years.

His family said he enjoyed camping and fishing.

He is survived by his mother, Donna McIntyre; his sisters, Chris Williams and Ruth Ryman; his brothers, Robert McIntyre, John McIntyre, and Scott McIntyre; numerous nieces, nephews, and great nieces and great nephews.

He was preceded in death by his father, Robert B McIntyre and his grandparents, Stanley and Christina Trompke.