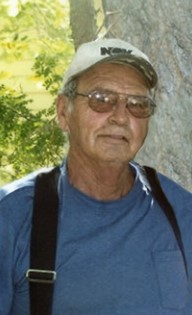 Guestbook 5
Jim Abeyta, 67, of Riverton died on Saturday, April 20, 2013, at the University of Colorado Hospital.

James Ray Abeyta was born on July 14, 1945 at the Dawson Ranch in Colfax County, New Mexico to George and Delores (Sanchez) Abeyta. At an early age he moved to Riverton where he lived for over 60 years. He was a carpenter by trade.

He was preceded in death by his parents; his son, Hugo Abeyta; his sister, Georgia Hernandez; his brother, Edward Abeyta; and his companion, Calleen Standridge.

Memorials may be made to the Abeyta family in care of Davis Funeral Home.