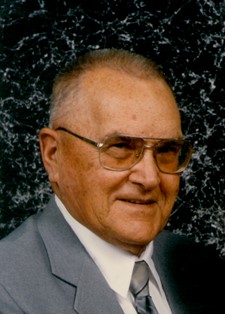 No services will be held for Harvey Charles Rodgers, 89, who died May 2, 2013 at Morning Star Manor in Fort Washakie, Wyoming. Cremation has taken place. Memorial contributions can be made to the donor’s choice.

He attended a country school up until the 8th grade.

He was preceded in death by his parents, brothers, Roy and Harry Rodgers, sisters, Mae and Opal and an infant brother.