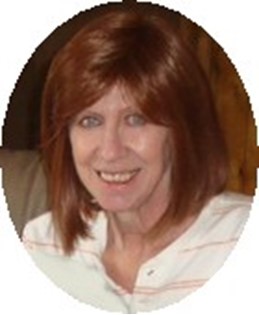 Guestbook 11
No services will be held for Theresa Elaine Spears, 55, at her request. Cremation has taken place. Memorial contributions to the Paws for Life or the American Cancer Society in care of Davis Funeral Home.

She was born Monday, June 24, 1957 in San Jose, California, daughter of Otis C. and Ruby A. (Manning) Grimsley. Theresa graduated from Arvada High School. She has lived in California, Denver, CO, Casper, Wyoming and for the past 11 years has lived in Riverton.

Theresa was an advocate for Paws for Life, she loved spending time with her daughter, son-in-law, and grandsons. She also enjoyed reading and cooking.

She was preceded in death by her mother, Ruby Olinger, father, Otis Grimsley, and sisters, Peggy Grimsley and Geneva Seaman-Gutknecht.