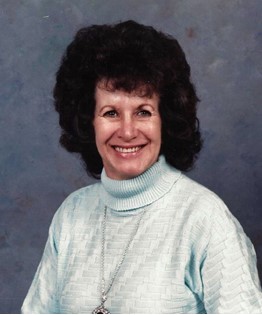 Guestbook 0
Thelma Jolley, 78, of Lander, died on Thursday, May 23, 2013 at the Help for Health Hospice Home. As were her wishes, cremation has taken place and no services will be held.

Thelma Carrie Bush was born on January 31, 1935 in Newcastle, WY to Herbert and Myrtle (Fawcet) Bush.

On December 24, 1951 in Ely, NV she married Lloyd Jolley. Together they raised three children. They had lived in Lander for the past 51 years.

Her family said she enjoyed singing and playing the guitar with her family, ceramics, camping, and family gatherings. Her family and friends were her greatest joy.

She was preceded in death by her parents; her sisters, Alma, Evelyn, and Edna; her brother, Herbert; and her son Garth Lynn.