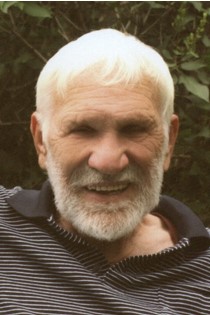 William Donald Knezovich was born on April 26, 1933 in Superior, WY to Marion and Mary (Nosich) Knezovich. He grew up in Superior and graduated from Superior High School with the class of 1951. He joined the Marines in 1953 and served until his discharge in 1956.

On April 21, 1956 he married Patricia Ann Huggard in Superior, WY. Together they raised five children.

The family moved to Lander over 50 years ago, where Bill worked for US Steel until his retirement.

His family said he enjoyed fishing, wood working, and the outdoors. Above all he loved spending time with his family and especially his grandchildren.

He was preceded in death by his parents, Marion and Mary; his wife, Patricia; and his brothers, Marion and Anthony Knezovich.

Memorial may be made to Amedisys Hospice in care of Davis Funeral Home.