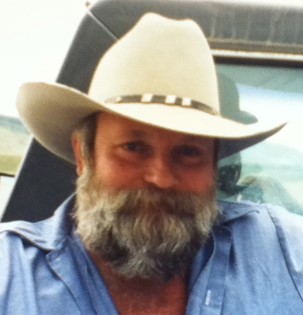 Guestbook 2
Private family services will be held at a later date for Larry H. Grant, 59, who died June 10, 2013 at his home in Dubois, Wyoming.

He and his wife, Connie Wood have been together since 1996.

Larry loved working in the woods and anything that had to do with trains. He had a great memory and was very good at trivia, especially music, which he loved. Larry also enjoyed watching old movies and westerns.

Larry ran his own logging business in Maine for most of his life. Larry and Connie took a vacation out to Yellowstone and decided to move to Dubois. From 1996 until 2007, the couple owned and operated Connie’s Cooking and Catering in Dubois.

Survivors include his wife of Dubois, son, Scott Grant of Brooks, ME; daughters Holly Grant of FL and Amy Grant of Dubois; parents; brother, Ralph Grant; sister, Gloria Orcutt and several nieces and nephews all of Maine.