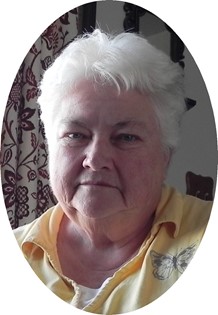 During her childhood, she lived on the family’s farm near Pavillion before moving to Lander. On April 27, 1957, she married Raymond Shaner in Lander. The couple moved to Riverton in 1967.

For 20 years, Myrtle worked at the original Sears store in Riverton until the store closed. In 1996, she began working at H&R Block until 2006.

Mrs. Shaner was a member of the Rebekahs. She also enjoyed snorkeling, traveling, silhouette shooting, gardening, and spending time with her grandchildren.

She was preceded in death by her husband in 2000, parents, sister, Lora Dillman and brother, James “Jim” Davis.