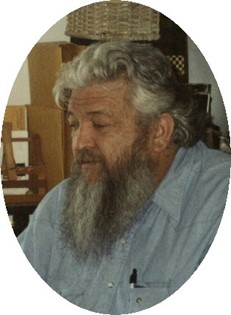 Owen R Westlake, 65 of Riverton died at his home on Friday, July 19, 2013. As where his wishes, cremation has taken place. A memorial services will be held on Saturday, August 10, 2013 at 2:00 pm at Davis Funeral Home. Pastor Doug Hill will officiate.

Owen Rush Westlake was born on March 26, 1948 to Clinton George and June Vernice (Loutzenhiser) Westlake in Riverton, WY. He graduated from Riverton High School with the class of 1966. He spent his entire life in the Riverton area.

He worked in the Gas Hills for six years before going to work for Fremont Plumbing from 1985 to 2004 when he retired.

He was a member of the VFW, Eagles, Elks and the Shriners.

His family said he loved being on the computer and all the places he was able “to go” with it and all he could learn. He also loved his motorcycles and enjoyed riding.

He is survived by his sister, Byrdie Westlake; his brother, Alan (Kay) Westlake; three nephews and four nieces.

Memorials may be made to Help for Health Bus in care of Davis Funeral Home, 2203 West Main, Riverton, WY 82501.

He was preceded in death by his parents, Clinton and June and his brother, Larry in 2006.