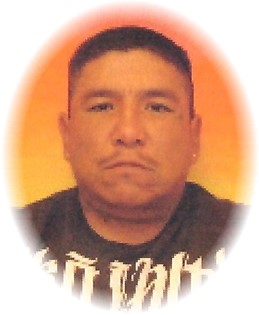 Floyd Avon Chingman was born on November 11, 1974 in Lander, WY to Floyd Antelope Sr. and Karen J. Sage. After his father passed away, Gary J Chingman Sr. adopted him. He was raised and lived his life on the Wind River Reservation.

He earned his G.E.D. and received his Carpenter Certificated through the Tribal Employment Program. He also worked as a stocker for Mr. D’s in Lander, an installer of solar panels in St. Louis, MO, a counselor at Changing Spirits in Long Beach, CA. and an oil field laborer.

He was a member of the Wyoming Indian Out Door Club.

His family said he enjoyed listening to music, going to the mountains, fishing, skiing, rock climbing, car shows, drawing, watching football and was a Raider Nation Fan, and being around his family.

Funeral Services are under the direction of Davis Funeral Home. On-line condolences for the family may be made at www.TheDavisFuneralHome.com.