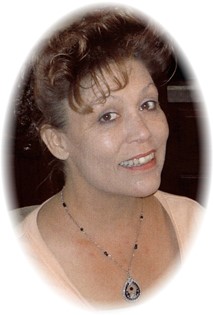 Guestbook 10
Jody Lopez, 56 of Riverton died at Riverton Memorial Hospital on Sunday, August 18, 2013. Cremation has taken place, as were her wishes. The family will receive friends on Wednesday, August 21, 2013 at Davis Funeral Home between 9:00 am and 10:00 am.

Jody Mae Ingwerson was born on January 28, 1957 in Prineville, OR to Lloyd Giles and Lisa Renee (Castro) Ingwerson. She graduated from Lander and lived in Wyoming for 56 years.

On October 4, 1975 she married Luciao Lopez in Riverton and together they had two sons, Travis and Jason.

Her family said that she enjoyed gardening, four wheeling, and going to the mountains.

She was preceded in death by her father, Lloyd Giles Ingwerson in 1974.