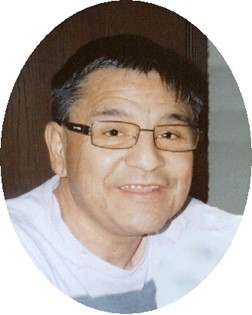 Bruce Ronald Means was born on September 30, 1959 in Riverton, WY to Bruce Robert and Bernedine (Bell) Means. He spent the majority of his life around Arapahoe, with some time in Laramie, Ethete, and Pine Ridge, SD.

He was baptized into the Catholic faith and attended church at St. Stephen’s Catholic Mission.

His family said he attended the Sundance and PowWows.

He was a welder by trade but also had worked as a construction worker, truck driver and a Housing Counselor for the Northern Arapaho Tribe.