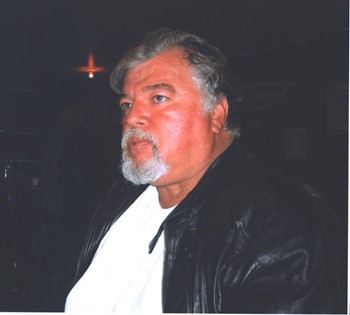 Richard Anthony Sutherland, Jr of Dubois, Wyoming passed away at the Help for Health Hospice in Riverton on December 21st. As per his wishes cremation has taken place and no services are planned. Richard was born in Ipswich, Massachusetts on Aug. 10, 1946 to Richard A Sutherland, Sr. and Catherine ((Gianakis) Sutherland. He grew up and lived in Ipswich. He also lived in Maine, Florida and Georgia – and other east coast states. In the summer of 1993, he came to Dubois on his motorcycle and never left, it was his dream to come west.

His first job in Dubois was as a cook at the Timberline Ranch - cooking was not only his “job” but also his passion, he loved to cook. He also worked as a carpenter among other things. He loved the outdoors and fishing and hunting – and Dubois was the perfect fit for all of things he loved best.

He was a member of the VFW and American Legion having served in the Navy during the Viet Nam Conflict.

He was preceded in death by his parents and his first wife.

Memorial donations may be made to the High Country Senior Center in Dubois or to the Helping Hands Hospice in Riverton.