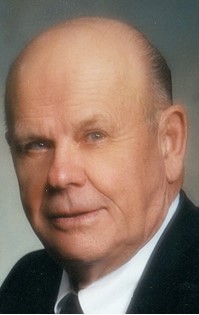 Clair Elmo Wheeler was born on January 27, 1921 in Eustis, NE to Charles and Grace (Rupe) Wheeler.

He served as a Captain in the Army during WWII in the South Pacific.

His family said that he enjoyed golfing, playing softball, and rooting for the St. Louis Cardinals.

He is preceded in death by his parents, Charles and Grace Wheeler; his sister, June Marietta, and son-in-law, Dennis Steinfeld.