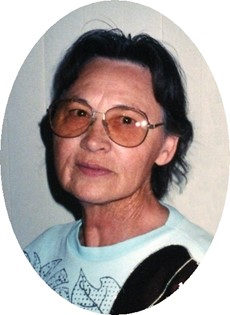 Guestbook 5
No services will be held for Viola Marie “Cherokee” Johnson, 82, who died in her home February 16, 2014. Cremation has taken place.

She graduated from Riverton High School.