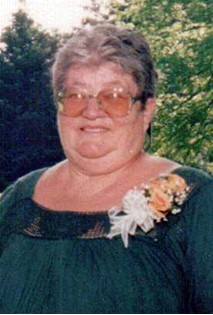 Guestbook 6
Joyce Mole, 73 of Riverton, died at the Wyoming Medical Center on Tuesday, February 18, 2014. Funeral services will be held on Tuesday, February 25, 2014 at 11:00 am at the First Baptist Church in Riverton. Pastor Rex Whitman will officiate. Burial will follow at Mountain View Cemetery.