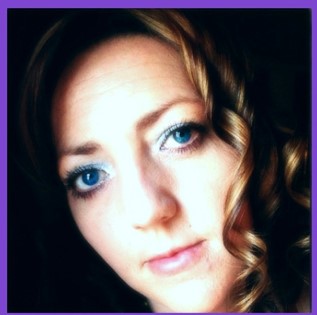 Carrie Jo Henry was born on August 1, 1982 in Riverton, WY to Gary Charles and Elizabeth “Beth” Ann (Franklin) Henry. She was raised on the family farm in the Johnstown Valley near Ethete. She went to grade school at Wind River until 3rd grade, and then moved to Riverton and attended schools. She was a lifelong resident.

She married Royce Alan Hanger on March 30, 2001 in Riverton, WY. Together they had four children.

She worked as an advertising sale and consultant for CR ads in Riverton. She was also a stay at home mom.

Her family said that she enjoyed anything outside, hunting, four wheeling, camping, liked listening to music, watching her children ride ATV’s and most of all raising her children.

She was preceded in death by, her infant daughter, Mikinzy Rae Hanger; her grandparents, Bill and Naureen Franklin, Clifford Henry, and Leitha Aukey; and her aunt, Carol Simpson

Memorials may be made to help defray costs to the family in care of Davis Funeral Home, 2203 West Main Street, Riverton, WY 82501.