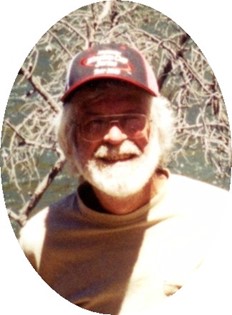 Robert Rowley was born October 5, 1952 in Fillmore, Utah to Freeman and Barbara (Hopkins) Rowley. He grew up in Fillmore and graduated high school in Fillmore. He has lived the majority of his life in Riverton.

He worked in the Gas Hills as a dump truck operator and traveled all over as a bridge builder for CC & G of Lander. In 2008 he was diagnosed with multiple sclerosis and retired from work.

His family said he enjoyed fishing, collecting coins, and rocks. He especially enjoyed deer hunting with his brothers and father in years past. He also enjoyed spending time with his five grandchildren.

He was preceded in death by his father, Freeman Rowley and his grandparents.

On-line condolences to the family may be left at theDavisFuneralHome.com