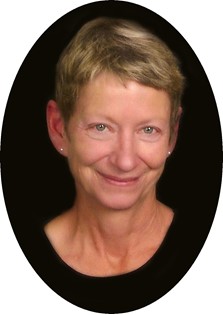 Lorraine G. Herrman was born on June 29, 1956 in Denver, CO to Richard and Genevieve “Jenny” (Herman) Herrman. She was one of four children. She was raised in the Aurora area and graduated from Aurora Hinkley High School.

On December 15, 1984 she married Wayne Orville Neil in Westminster, CO. After they were married, they made their home in Riverton, WY. Together they raised three children.

For the last fifteen years she had worked in the office at Winnelson in Riverton.

Her family said she enjoyed yard work, being a homemaker, going to the mountains, and fishing. She loved and valued her time with family, the grandchildren, and her dogs.

Memorial may be made to Tough Enough Cancer Fund in care of Davis Funeral Home 2203 West Main Street, Riverton, WY 82501.