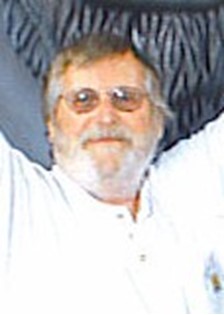 Donald Harry Jevne was born on January 12, 1944 in Minot, ND to Harry Oscar and Louise Priscilla (Armstrong) Jevne. He was one of four children. He was raised in Minot and graduated from Minot Model High School with the class of 1962.

He was of the Nazarene faith and was very strong in his faith.

He lived and worked in Minot, ND until 1971 when he moved to Riverton until 2006. He then moved to Colorado until 2012 when he moved to Springdale, AR to be close to two of his daughters. He worked in the oil and gas fields his entire career, having worked all over the western states.

His family said that he enjoyed cars, motorcycles, tractors, and airplanes, attending all types of shows associated with them. He also enjoyed watching all types of women’s sports at the college and professional level.

He was preceded in death by his parents, Harry and Louise Jevne; his wife, Vivian “Sue: Jevne; his sister, Vallie Ann Holmgren; and his grandson, Jacob Smith.