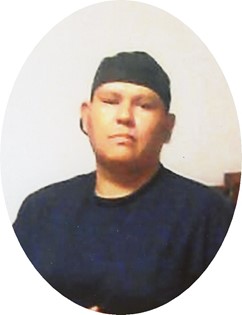 Lawrence Daniel Jenkins, Sr. was born in Riverton to Catherine Mary Jenkins on April 30, 1982. He attended Sunrise School and Arapahoe Schools. He lived his entire live on the Wind River Reservation.

He was of the Catholic faith and practiced the traditional ways.

His family said that he enjoyed listening to music, going to the casino, driving around, and loved spending time with his family.