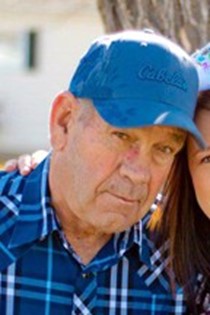 Charles Renfro Shaffer was born on January 19, 1940 in Thermopolis, WY to Renfro Charles and Dorothy Alma (Camp) Shaffer. He was one of six children. He spent his childhood in Thermopolis graduating from Thermopolis High School.

On April 1, 2002 in Riverton, WY he married, Jody Nelson. They shared 17 wonderful years together.

His family said that he loved fishing, camping, and his grandchildren. He enjoyed watching the Denver Broncos and PBR.

He was preceded in death by his parents, Renfro and Dorothy Shaffer; his grandparents, Charles and Pearl Shaffer and William and Louise Mae Camp.