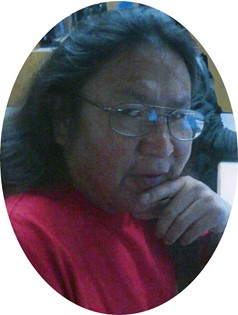 He came into this world on November 13, 1963, son of Marshall Edward and Elaine Sage (Sun Rhodes) Wanstall.

Ivan was a well-loved person! He enjoyed reading novels, especially of the fantasy genre. He knew how to wrangle and cowboy up. He could do anything! He was an artist and a crafter, a car mechanic, he fenced and corralled, and he also had his Early Childhood Associate. His hobbies were hunting, fishing, playing cards, plus, board games and hiking/walking in all sorts of terrain.

Even though he had flaws, we will miss him whole heartedly!