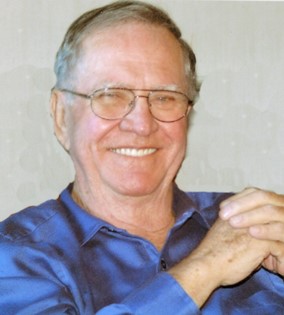 Guestbook 0
Funeral services for Ralph Albert Gasser, 83, will be held 3:00 p.m., Saturday, August 16, 2014 at St. John Lutheran Church with Pastor Scott Jorgensen officiating. Cremation has taken place. Military Rites will be accorded by the Friday-Truan Detachment #683 Marine Corp League & Veterans. Memorial contributions may be made to the Paws For Life in care of Davis Funeral Home.

Ralph loved his family and animals, especially his cats, Sadie and Abby. He enjoyed rock hunting and 4 wheeling in the hills. His family said that Ralph believed in helping those in need. He enjoyed children and had a wonderful sense of humor.

He was preceded in death by his parents, Clara and Eugene Gasser, Sr., first wife, Catherine Gasser, brother, Eugene Gasser; great granddaughter, Yasemine Ajina; sister-in-law, Mary Gasser; brother-in-law, Quentin Raymond. On-line condolences for the family may be made at theDavisFuneralHome.com. Arrangements are under the direction of the Davis Funeral Home.