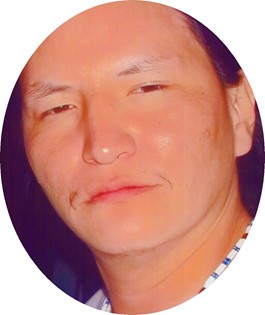 Francis Victor Steven Sitting Eagle was born on March 6, 1980 in Riverton to William and Silvia (Little) Sitting Eagle. His Uncle, Silas Eagle, raised him. He grew up in the Arapahoe area and attended schools at St. Stephens.

His family said that he was a tattoo artist, liked to draw, fish, hangout with his friends, especially his “bro’s”.