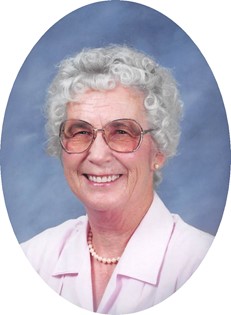 In 1950, she graduated high school in Torrington, Wyoming.

Mrs. Mahaffey was a member of St. Margaret’s Catholic Church. She enjoyed western music and dancing.