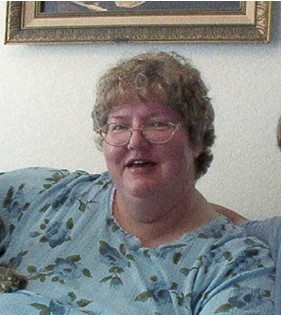 Carolyn Jo Armstrong was born on March 11, 1959 in Grand Forks, ND to Arthur C. and Janeth A. (Rux) Armstrong.

She graduated from Lincoln High School in Thief River Falls, MN. She then attended Moorhead State University in Moorhead, MN before transferring to Thief River Falls Vocational Tech Institute to pursue her nursing degree. She received her Nursing License in 1981.

Her family said that she loved horses and did a lot of riding in her younger years. Loved to read and visit with her friends and relatives. She had a very loving heart and gave more than she ever owned.

She was preceded in death by her father, Arthur Armstrong; her niece, Tammy Beito; her grandparents, Lea and Francis Armstrong and Ruben and Agnes Rux; seven uncles, two aunts, and ten cousins.

Memorials may be made to the Help for Health Hospice or Heart Association in care of the Davis Funeral Home, 2203 W. Main Street, Riverton, WY 82501.