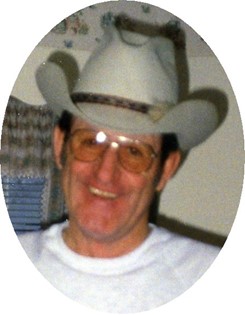 Guestbook 5
Walter E. “Gene” Winner, 80, of Riverton died Saturday, December 27, 2014 at his home. Funeral services will be Saturday, January 3, 2015 at the Davis Funeral Home with military honors at Mountain View Cemetery. A viewing will precede the service from 12:30 – 2:00 p.m.

In 1976 Walter met Jean Smith and they became the best of friends and remained best friends through all the remaining years.

Gene joined the Army on February 14, 1954 serving in the Korean War and was honorably discharged on February 16, 1956.

He came to Wyoming in 1960 having lived in Forest Grove, Oregon for two years.

Gene enjoyed woodworking, four wheeling, hunting, traveling, and reading. He was a member of the Meadowlark Good Sam’s RV Club, American Legion, and was State Historian for the Wyoming State Good Sam’s.

He worked in the oil fields of Kansas, Oklahoma, Texas, and Wyoming. He also drove truck from coast to coast and worked as a ditch rider for Midvale Irrigation District.

He was preceded in death by his parents, Clifford and Mary Winner; his wife, Viola “Vi”; son, Lonnie; and his grandparents.