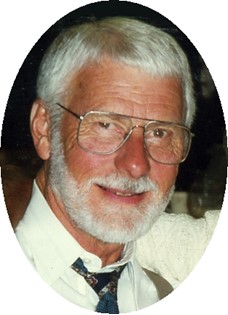 According to his wishes, cremation has taken place and services will be held at a later date.

He spent his youth on the family farm in Wausa, Nebraska and graduated from Wausa High School in 1957. He attended Southeast Nebraska Technical College on a basketball scholarship.

In 1963 he married Judith Bengston and they spent the first two years of marriage in Germany while he served in the US Army. After returning to the United States, he attended Wayne State College where he earned his bachelors degree in education. After graduating from Wayne State he taught Physical Education and coached in the Hastings, NE Public Schools until 1977 when he and his family moved to Riverton, Wyoming.

In Riverton, he purchased Blair’s Laundry, which he ran until 1982. Since 1980 until his death, he worked as a Contractor with the United States Postal Service. During various times he delivered mail to Lander, Hudson, Ethete, St. Stephens, Fort Washakie, Gas Hills, Sand Draw and Arapahoe.

In 1993 he married Susan Rice. The two of them spent their free time fishing, boating and golfing together at the Riverton Country Club until Sue’s passing in April of 2013. He was also a member of the American Legion and the BPO Elks Lodge 1693.

He is survived by his son, Tony and his wife Staci of Cody, WY and son Paul of Casper, WY and a sister, Bev Anderson and very good friend Bob Fischer of Lincoln, NE, seven grandchildren and two great-grandchildren.

He was preceded in death by his wife Sue, and his parents, Russell and Gladys Hult.