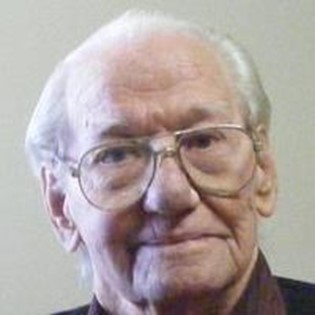 Roland Long, 84, of Riverton, died at his home on Monday, March 30, 2015. A memorial service will be held on April 16, 2015 at 10:00 am at Davis Funeral Home with Military Honors. Pastor Echo Klaproth will officiate. Roland Laverne Long was born on November 29, 1930 in Sasakwa, OK to Walter Cleveland and Flora Pearl (Robertson) Long. He was the fourth of ten children, eight boys and two girls. He was raised and attended schools in OK.

He worked for Union Carbide, later known as Umetco, from the late 1970’s until he retired. He was a heavy equipment operator. He also farmed in the Pavillion area in conjunction with work.

His family said that he enjoyed rock hunting especially for arrowheads, camping, fishing, panning for gold, gardening, farming, and in his later years, playing computer games and connecting on facebook. He loved telling stories of his childhood and spending time with his wife, children, grandchildren, and great grandchildren.

He was preceded in death by his parents, Walter and Flora Long and his brothers, Desmond, Donald, O’Dell, Ralph and Walter Long.