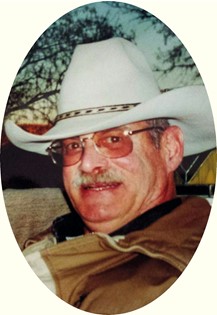 Mike attended the Beloit College from 1957 – 1958 studying Liberal Arts. He then attended the Southern Illinois University from 1959 – 1961 majoring in Radio-TV-Advertising, minoring in Agriculture.

He served with the U.S. Army March of 1961 being honorably discharged returning to Army National Guard of Illinois.

In 1963 he married Joan Lindahl. Together they had two sons and later divorced.

His family said he enjoyed hunting, camping, hiking, the outdoors, music, spending time with his grandchildren and his number one hobby was Gunsmithing.

He began working at the Daniel, Wyoming Fish hatchery as a Culturist working from June 1967 – June 1971. In 1971 in joined the Wyoming Highway Patrol in Laramie moving to Dubois in 1975 retiring in 1989.

He was preceded in death by his parents, James and Grace Swofford; brother, Larry; and his former wife, Joan.